Today The Flaming Lips release King’s Mouth, their fifteenth studio album, via Bella Union in the UK/Europe and Warner Bros in the US. The album has been widely acclaimed as their finest collection of songs since The Soft Bulletin and Yoshimi Battles The Pink Robots. 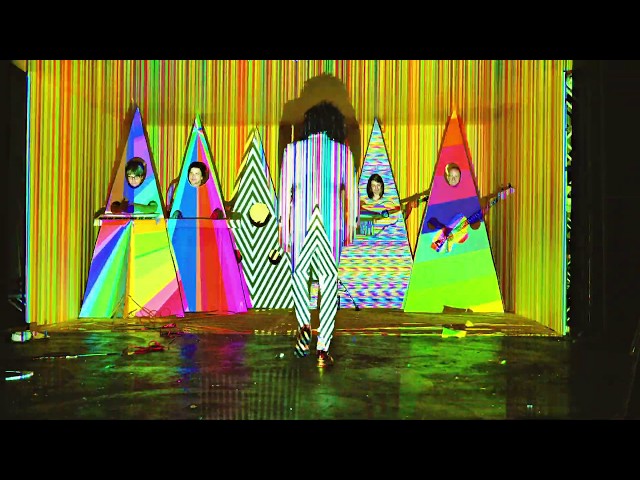 To coincide with the album’s release, a video for the track ‘How Many Times’ is also released today. In typical Lips–ian fashion, the video is lysergically colorful and completely joyous in its simplicity. It was shot in the band’s hometown of Oklahoma City and directed by Wayne Coyne.