Taylor Swift not only announced but also released her new album – folklore – overnight. Alongside it she released the brand new track ‘cardigan’ and its video – you can watch that above. 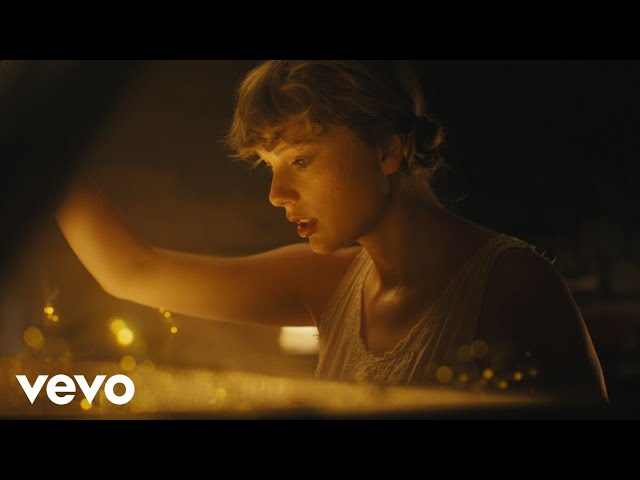 “Before this year I probably would’ve overthought when to release this music at the “perfect” time, but the times we’re living in keep reminding me that nothing is guaranteed,” said Taylor. “My gut telling me that if you make something you love, you should just put it out into the world. That’s the side of uncertainty I can get on board with.”