Tally Spear has released the video for her new single ‘Already Gone’, which has been entirely self-shot and edited during lockdown. 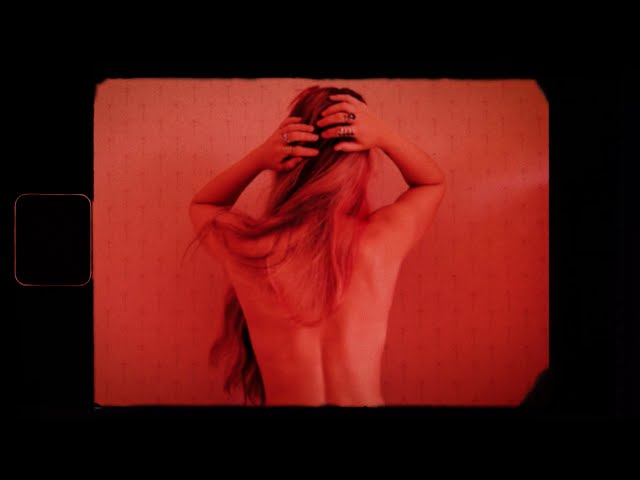 The video is drenched in Tally’s signature colours of blood red and piercing black. It journeys through a patchwork of footage including eerie shadows, black roses and ink splatters – all of which provide symbolism for the song, addressing trepidation on entering new experiences.

Regarding the video Tally says, “This video is a culmination of self shot and edited material taken from home over the last few weeks. I wanted to represent the conflicting feelings in my song within the visuals, which fuse elegance and romance with darkness and mystery.

Continuing about the single Tally says, “The track tackles feelings of detachment and distance. It is kind of the opposite of all the happy ‘honeymoon phase’ songs out there. I wanted to explore the sometimes negative thought processes surrounding new beginnings, and a desire for independence.”

‘Already Gone’ has been produced by Max Marlow (Kodaline, Declan MeKenna) and is the latest song to be taken from Tally’s new EP due out later this summer.