Dublin-born bedroom-pop artist Sorcha Richardson has firmly established herself as a talent with her reverberating, heart-pouring vocals and sharply defined guitar work, to pop-minded songwriting with a purpose. Richardson’s multifaceted music and deeply relatable lyrics draws listeners in from all different avenues. 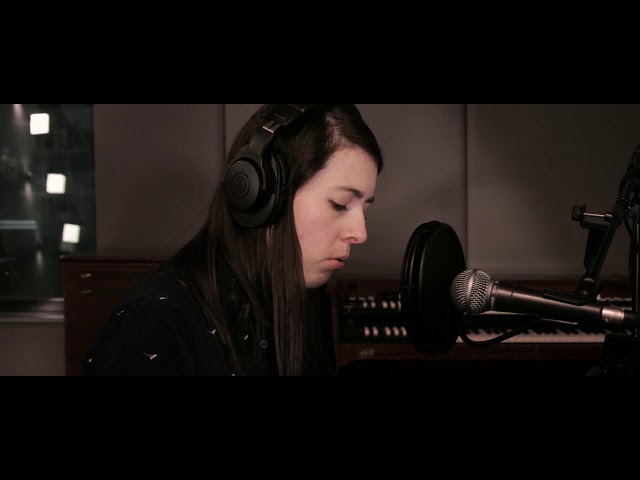 Richardson says of the track “I wrote ‘Honey’ one night in the middle of winter, sitting at the upright piano in the house that I grew up in in Dublin. It was one of the the first songs that I wrote after deciding that I was going to make an album, and it helped me figure out a lot about what the album would be. With this song in particular, it feels like the less I say about it, the better. But I guess it’s just my attempt to articulate how it feels when somebody new comes into your life, very unexpectedly, and completely knocks you off your feet. And you’re just scrambling around the wreckage of whatever that is, trying make sense of it all.”