Sophie Morgan’s beautiful new track, ‘Bar to Bar’ is here and is a stunning showcase for the singer’s delicate vocals. It’s a wonderful track that we strongly recommend listening to. More than once. 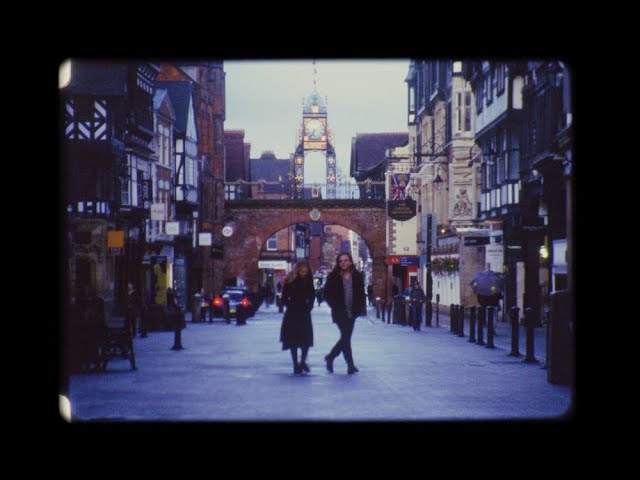 New single ‘Bar to Bar‘ follows recent release ‘Marmalade’ and is an emotive track, which opens delicately before building to a gloriously upbeat chorus that showcases Sophie’s honeyed vocal perfectly. The track also features vocals from Archie Faulks, who co-wrote the track with Sophie. She says;

“Bar to Bar was the last song written for the EP, right before we were booked to begin recording. All the songs had already been decided but then this came around the corner and we couldn’t ignore it. The song is reminiscing on being fourteen and beginning my musical adventures; meeting an older bartender, writing, recording, gigging across the town and falling in and out of love along the way. It was written with the wonderful Archie Faulks who lends his velvety voice to the recording and also stars in the music video.”

Born and raised in Cheshire, 22-year-old Sophie began playing piano and songwriting at an early age, after being brought up on a musical education of Nick Drake and Van Morrison and later introduced to Joni Mitchell and Carole King.