Rising Swedish artist, SoLonely reveals the superb, enigmatic official video for latest R&B, trap single ‘Miles Away’. You can watch it above.

Directed by Gustav Stegfors (Yung Lean / Nike / Adidas / Puma) – the video follows SoLonely in a desolate yet serene warehouse space as he contemplates packing up his bags and leaving everything behind. SoLonely explains: “Shooting the video was very exciting cause we worked with a great designer, director and overall team. I feel like we really nailed the environment we had in mind for the video and every scene has something adventurous or interesting about it. Personally, I feel like this is my best video so far and I’m very thankful for the creation process.”

Produced by Jeff Roman, ‘Miles Away’ starts with a catchy guitar chord that’s fused with a classic 808 beat which SoLonely’s crisp rap flow and compelling vocal leads – telling a story of truth, pain and love.

On ‘Miles Away’ SoLonely says:”I ain’t looking for no drama, I won’t find it. Leaving town and not bothering over the drama that people cause simply because of boredom is the best thing I’ve done in my life”. He adds: “Music really became my therapist, best friend and shoulder to lean on these past two years. In the last year I haven’t released much but I have recorded so many songs. My hard drive is filled with these emotions over beats. It’s time to start letting them out.”

Growing up in a mid-size town in Sweden, alone with his mother, SoLonely started rapping around the age of 14-15 years old and quickly moved on to developing his singing as he grew bored of just rapping. In early 2018, before his 18th birthday, he was hit hard by tragedy when his mother passed away. Instead of traditional therapy he tackled his depression by making music and through this process his alter ego SoLonely was born. As he uploaded his songs on YouTube and Soundcloud he quickly realised that there were thousands of others out there that felt the same loneliness and could relate to his music.

‘Miles Away’ is the start of an exciting new chapter in SoLonely’s story. Some artists reveal themselves in an instant, others take the long way around with each release peeling back the layers of their self slowly. For SoLonely the case is very much the latter and unmistakably all on his own terms. 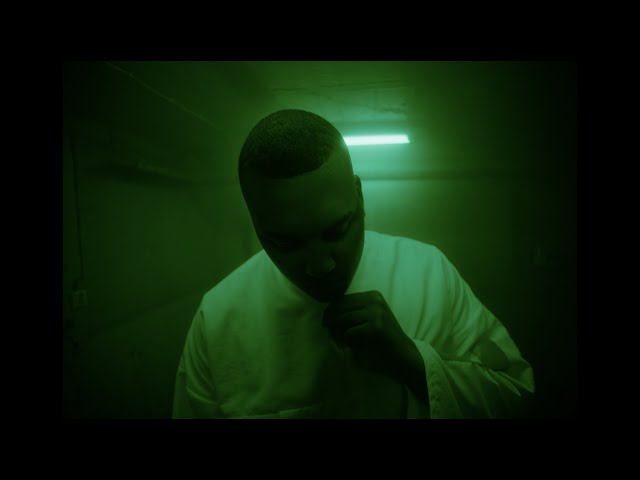