Today sees Sam Smith reveal the video for his highly anticipated, UK #1 single “Too Good At Goodbyes“.  The video was shot in the UK and directed by long-time collaborator Luke Monaghan.

“Too Good At Goodbyes” quickly became Sam Smith’s sixth UK #1 single last week and is the first new music from Sam Smith since the release of his #1 hit, the James Bond theme song “Writing’s On The Wall” in 2015.  The new single also charted at #1 in Australia and New Zealand as well as hitting global #1 on Spotify and iTunes #1 in over 20 countries.

Written with longstanding collaborator Jimmy Napes and Stargate, “Too Good At Goodbyes” once again demonstrates Sam’s undeniably unique vocal range and emotive songwriting talents. On the soulful torch song, Sam Smith reflects “This song is about a relationship I was in and it’s basically about getting good at getting dumped. It’s been a long while since I’ve put any music out and I feel that this first single sets the tone of what is to come.”

Sam gave fans a taste of what is to come and celebrate his return by performing a series of intimate shows in London, New York, Los Angeles and Berlin over the past week.

It’s been over three years since Sam Smith’s debut album was released, and since then he has become one of the biggest acts on the planet with over 12 million global album sales, a #1 UK album, five #1 UK singles and an array of impressive awards, including an Academy Award, a Golden Globe, three Brit Awards, three Billboard Music Awards, four Grammy’s and six MOBO Awards, among others. 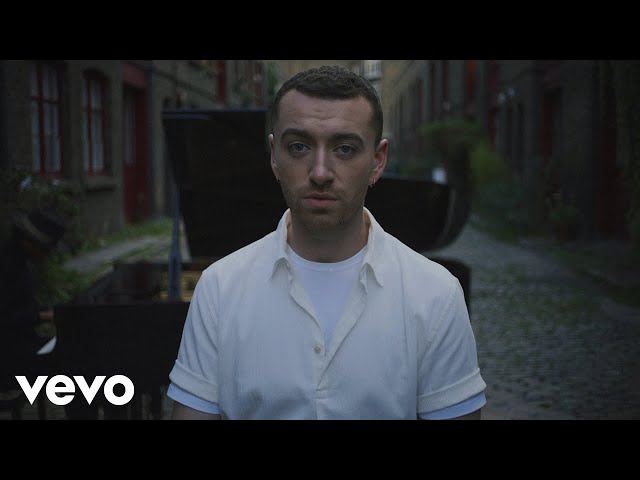