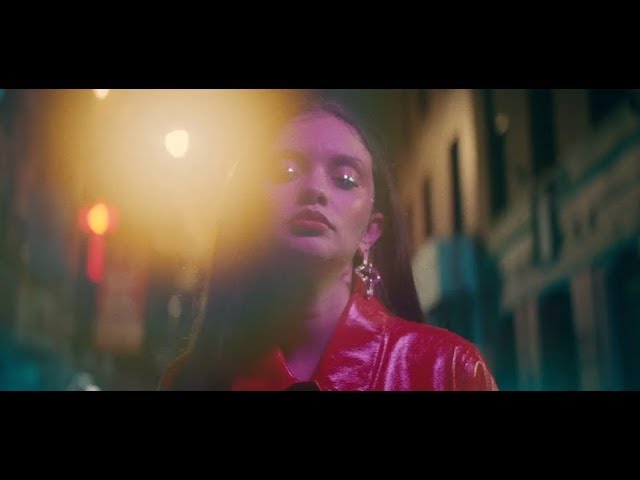 Sabrina’s newest album Truth Is marks the culmination of a three-year journey for Sabrina, from D.I.Y. bedroom singer and songwriter to prolific international headliner and, most importantly, a confident, conscious, and charismatic femme fatale. Having welcomed a myriad of co-writers and producers for the first time, the album sees Sabrina more vulnerable and collaborative than ever before. Notable collaborators range from esteemed songwriters Julia Michaels (Justin Bieber, Selena Gomez), Simon Wilcox (Nick Jonas, Camila Cabello), and Stephan Moccio to producers Stint (Gallant, Demi Lovato) and Nolan Lombroza (Nick Jonas, DJ Khaled, Kehlani). To honor and celebrate the incredible impact these collaborators had on both the album, and Sabrina’s personal growth, she included their portraits are prominently included on the official album artwork, the custom paintings were created by Markedric.