With her highly-anticipated new EP Whale set to land on August 21st through Crowds And Power, Swedish dreampop artist Rebecka Reinhard has now returned to unveil the official video for her latest single ‘No Release’. 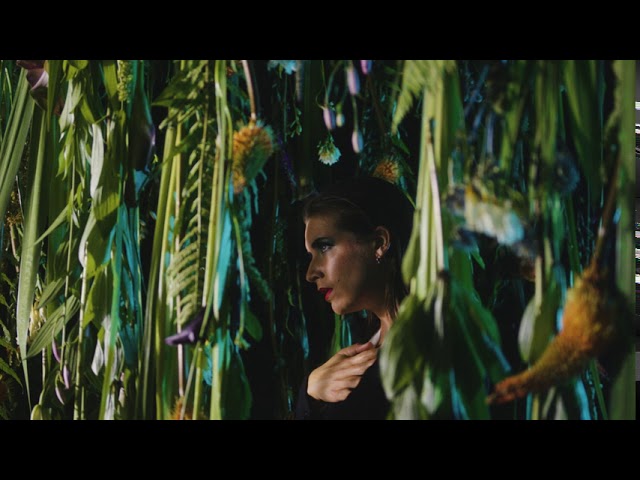 As an artist who looks to delve into the more subtle and minimal sounds assigned to the dreampop genre, ‘No Release’ sees her challenge that perspective with this bold and progressive offering. Much like the song itself, the new video uses dense and vivid imagery to create a wonderfully lucid and cinematic event that brings out the cacophonous nature of the single’s final throws.

‘No Release’ follows on from the collection’s title-track in previewing her new EP ‘Whale’, which will be released on August 21st. Recorded between London and the Swedish countryside, the record comes after a period of musical and personal discovery. Having left her native Stockholm, Rebecka found herself living in Paris, before relocating to London in 2014. It was there that her musical trajectory solidified, and in the summer of 2018, she started recording with producer Anders Källmark.