Phoebe Ryan has announced that her debut album – How It Used To Feel – will be releasing on 26th June. Ahead of that release she has also shared the video for her new single, ‘Reality’ – a laid back track that plays to Phoebe’s vocal strengths. 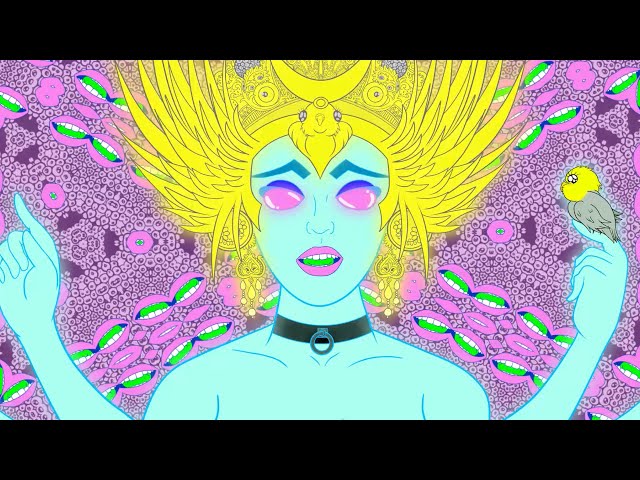 Of the track Phoebe says “‘Reality’ is about a time in my life where I was very dishonest with myself, trusting people who shouldn’t be trusted, and basically just living a lie because it was far less painful than the truth. I love the lyrics, they’re all straight from my dumb little heart, but I think the production of the song is what really hits me. It’s so upbeat and psychedelic, anthemic, bright, yet sorrowful.”