Following the release of her brilliant album, Punisher, Phoebe Bridgers has now released her video for one of the highlight tracks – ‘I Know The End’. 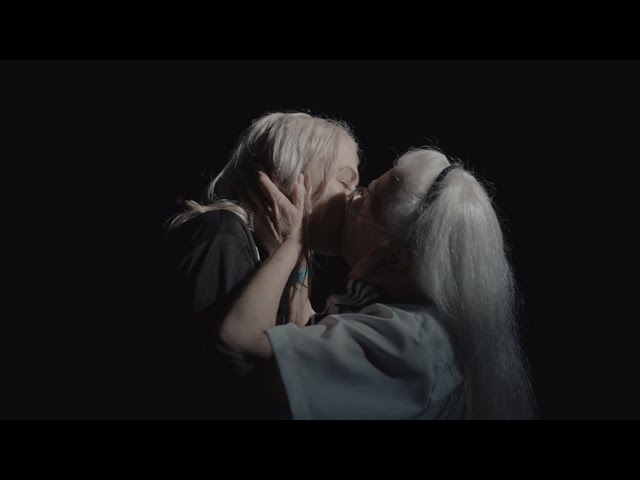 The video includes a finalé shot at Los Angeles Memorial Coliseum. Described by Rolling Stone as a “sound-collage crescendo… with a disorienting jolt of choking pop dystopia, as Bridgers zooms out on a fractured American heartland of slaughterhouses, outlet malls and slot machines that pass by endlessly”, “I Know The End” has been singled out by fans and critics alike as one of Bridgers’ most potent songs to date.