‘Garden Song’ is Phoebe Bridgers first new solo music since the release of her 2017 debut album. 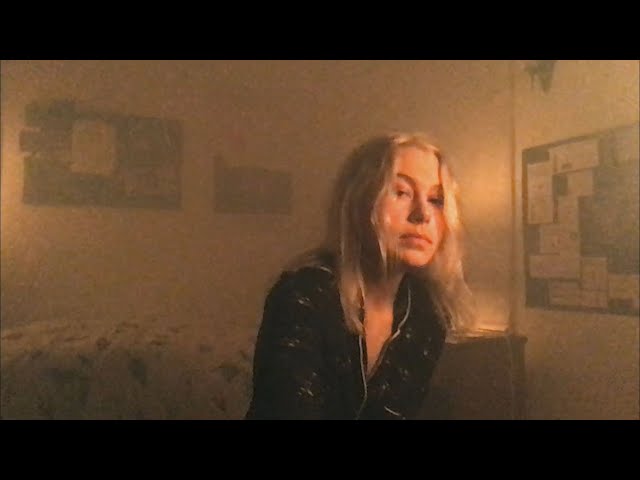 The past two and a half years have seen the Pasadena, California native go from unknown singer/songwriter to one of music’s most lauded young stars. In September 2017, at the age of 23, she released her debut album Stranger In The Alps and quickly found an audience for her intimate and confessional songs.

‘Garden Song’ was recorded at Sound City Studios in Van Nuys, California and was produced by Bridgers and her Stranger In The Alps producers/collaborators Tony Berg and Ethan Gruska. For the video, Bridgers asked her younger brother Jackson to film her smoking a bong and to then “surprise” her with what happened next. For a non-smoker, the effect was particularly strong and the resulting video captures Bridgers being weirded out by various furry monsters and – at one point – the comedian/author Tig Notaro in a monk’s costume.