Other Lives are set to release their long-awaited new album For Their Love on April 24th through Play It Again Sam and today the band share the new single ‘Hey Hey I’ via a wonderful monochrome video directed by Ryan Reichenfeld, shot in the Oregon mountains A-frame house studio where the band recorded the album. 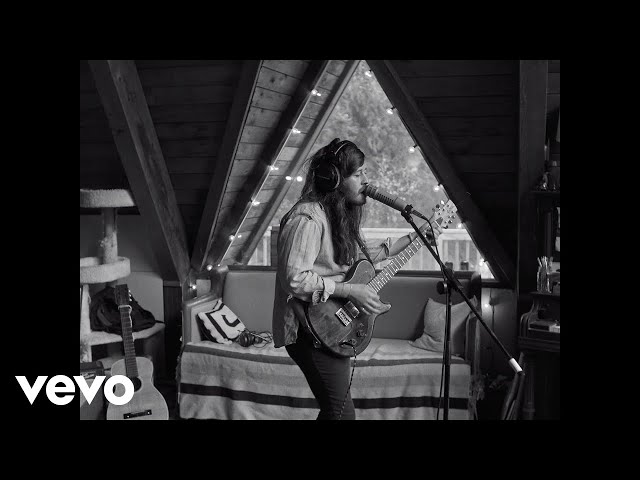 Creative lynchpin / frontman Jesse Tabish explains; “The video is a reflection of the recording process of the album, that took place in the A-frame in the woods,” before adding; “we wanted to portray this process in a natural, organic way, without telling a story but rather showing glimpses of us working together as well as coming together with friends.”

For Their Love arrives following what has been an over-long sojourn from the band, that sees a rejuvenated group of players return to the wide-screen Americana tones of their 2011 debut Tamer Animals – out of personal and creative uncertainty and recalibration they have re-emerged, a must-have pastoral sensation reborn.