‘Wars’ is the latest track to be taken from Of Monsters and Men’s recent album, Fever Dream. Check out the stunningly animated video above. 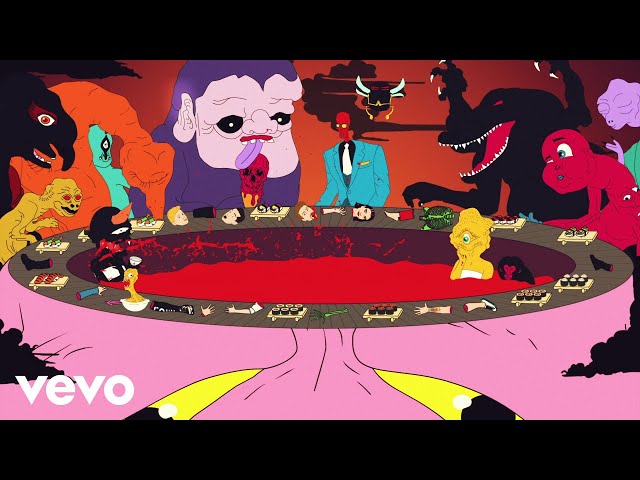 Of the video for ‘Wars’ the band noted “The visuals for our album Fever Dream are inspired by other worldly, dreamy, horror-esc themes. For the ‘Wars’ video we wanted to continually build on those themes while also keeping it carefree and fun. Making an animated video felt like the perfect way to go. We reunited with the amazing and creative duo WeWereMonkeys who we’ve collaborated in the past with on videos for ‘Little Talks’ and ‘King and Lionheart.’ ‘Wars’ is about the “war” between your conscious and your subconscious and the video captures what it’s like to be pulled between those two worlds.”