LA’s Mara Connor has released the video for her new track, ‘Wildfire’ – taken from her debut EP, No Fun which hits shelves and digital download stores on 3rd April. 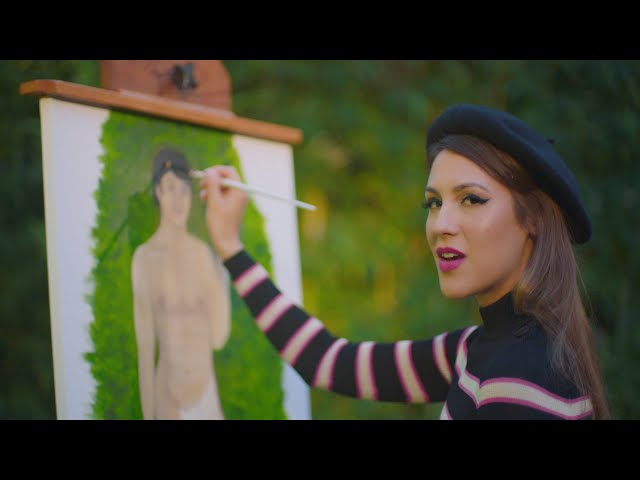 Led by an all-female team, the retro-inspired “Wildfire” music video was co-directed by Mara and her filmmaker mom Kate Connor (Fort McCoy starring Eric Stoltz) and shot by Cristina Dunlap (Lizzo, Brandi Carlile). The video follows a fashionable (albeit deranged) young woman on a romantic escapade with her new beau, who is revealed to be a mannequin (a la Lars and the Real Girl in reverse).