Liv Dawson has premiered stunning new single ‘Painkiller’, which is out now on Method Records. This follows an extensive period of activity for the 19 year-old, who has spent the summer performing at festivals ranging from The Great Escape, Latitude and Wild Life to collaborating on tracks from salute (‘Light Up’) and Redlight & Kojo Funds (‘I’ll Be Waiting’). With Liv having surpassed 20 million+ early streams for her solo material and quickly sold out her first official headline show at London’s Omeara, further ‘Painkiller’ plans and live dates will follow soon.

With its propulsive dance beats, effortlessly soulful vocals and confessional but cathartic take on electronic pop, ‘Painkiller’ is Liv Dawson’s most accomplished and affecting release to date: an intimate but universal portrait of those nights or conversations that you can’t take back (but would do again). Produced by touring partners HONNE and launched alongside a video starring Jake Davies, ‘Painkiller’ – says Liv – “is about that feeling we’ve all had, waking up from the night before having poured your heart out; reflecting on what was said and the emotions that stirs. I saw Jake in The Missing and knew I wanted him to be in the video: he was incredible at acting out those sombre feelings left from the hangover of the night before. Working with HONNE also came so naturally, they’re like two older brothers now, and amazing at what they do.”

A prodigious young talent who continues to explore the limits of her sound (and the trials and errors of being a teenager), Liv Dawson’s story thus far suggests that it’s always the quiet ones you have to watch out for. She was born and raised in Shepperton, a sleepy commuter-town known largely for its looming local film studios, though performance arguably ran in the family’s blood:  Liv’s father was a boxer from a young age, learning to spar in the army and later competing at middle-weight level (before opening the local gym and training up Liv’s younger brother to follow him into the ring). Aged 13, Liv started writing her own songs and performing around local clubs and pubs, finding a confidence – in part from childhood heroes like Lauryn Hill or Beyonce – which starkly contrasted with her awkwardness in the playground.

Something clicked with ‘Tapestry’, the wise-beyond-her-years torch-song Liv wrote aged 16 which saw her firmly find her stunning, instantly-identifiable voice (as well as a deal with Method, millions of early streams, and mentor-like collaborators such as Jimmy Napes, Disclosure and Tobias Jesso Jr). It’s a sound that continues to grow as Liv Dawson does, but is becoming considerably more assured “My brother comes to watch me play, I go and watch him box. He was telling me everything that goes through his head before a match, and we can relate to each other in a way on what that feels like.” Open, honest and heartfelt, Liv Dawson’s songwriting nonetheless packs a punch that looks set to resonate through 2017 and beyond. 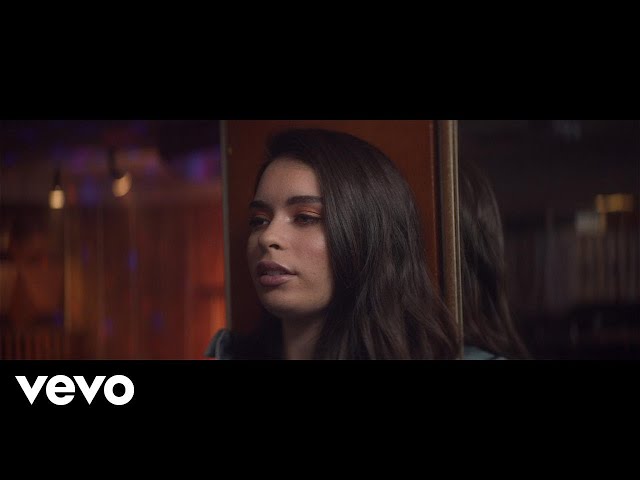