Award-winning singer/actress Laura Dreyfuss has announced today’s premiere of a new official video for her extraordinary single, “Better Drugs.” Directed by Nada Stjepanovic, the video can be watched above. 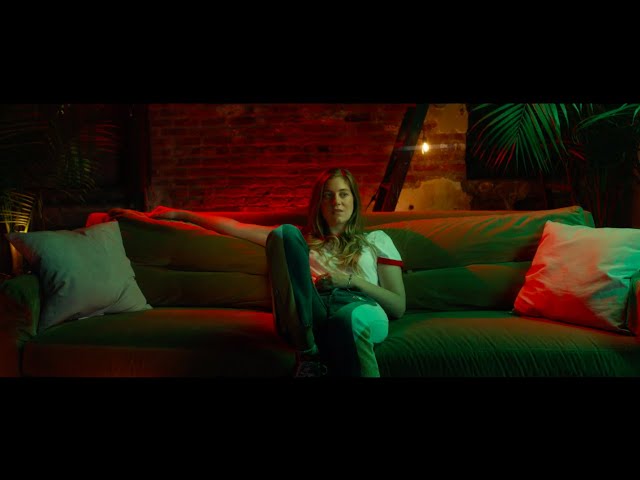 Dreyfuss’ dazzling turn co-starring as Zoe Murphy in the Broadway production of Dear Evan Hansen earned her both a GRAMMY® Award (for the Dear Evan Hansen: Original Broadway Cast Recording) as well as a 2018 Daytime Emmy Award for her part in the cast’s powerful performance of “You Will Be Found” on NBC’s TODAY.