UK breakthrough popstar L Devine shares the official video for her latest track “Don’t Say It.” Her charismatic and unrestrained performance perfectly reflects the power of the song’s emotions. That’s something further supported by the visuals, which contrast between stark monochrome, barely lit images filmed at dusk and L Devine bathed in red light. 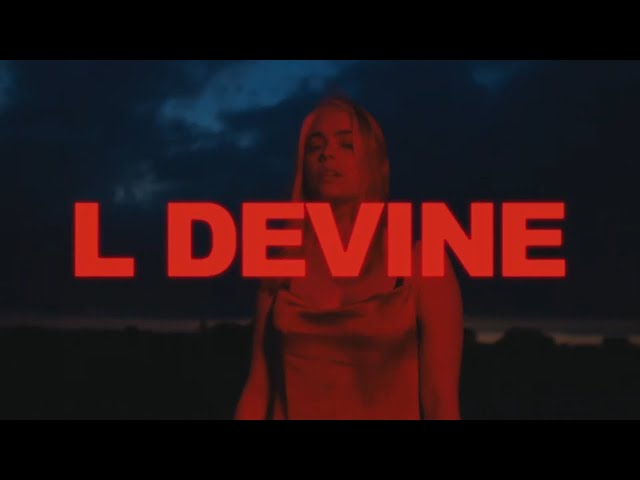 Of the video, L Devine says, “I’m so glad I was able to collaborate with Jess Kohl on this video. She really understood the song’s blend of tranquillity and chaos and brought it to life with the visuals. Despite the circumstances and limitations during the time we shot the video, I feel like we really captured the essence of the song.”