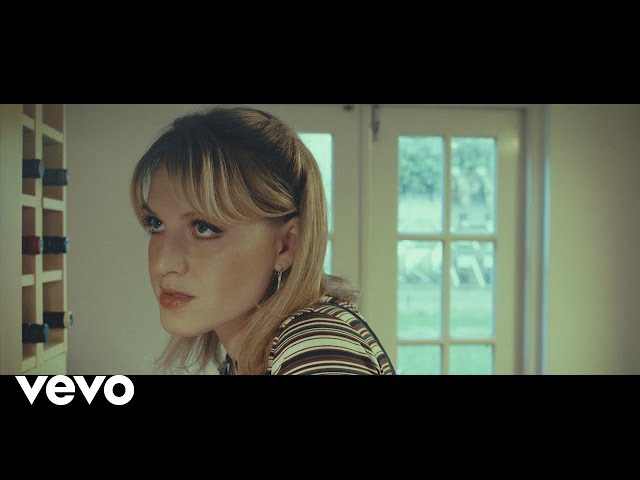 Cody is the 14 years old son of Placebo singer Brian Molko, and lives in London. Recently he appeared in a new Netflix series called Shadow and Bone. Before that he appeared in West End musicals, including School of Rock. He is also the guitarist in his indie rock band The Hunger.

A lyrical and visual call back to the romantic coming-of-age cinema classics Kerri grew up with, ‘Kissing Fools’ is a pastiche portrayal of what Kerri describes as “those sweet moments of nostalgia we all love to remember,” and is inspired by her love of movies such as Grease, Never Been Kissed and 10 Things I Hate About You, and their timeless depiction of “scenes of school dances, first loves and experimenting.”