Katie Melua is returning with a new album and to announce it’s upcoming release she has shared the video for ‘A Love Like That’ which has been directed by Charlie Lightening (Paul McCartney, Liam Gallagher, Kasabian) and features Billy Howle (Star Wars, Dunkirk, MotherFatherSon). 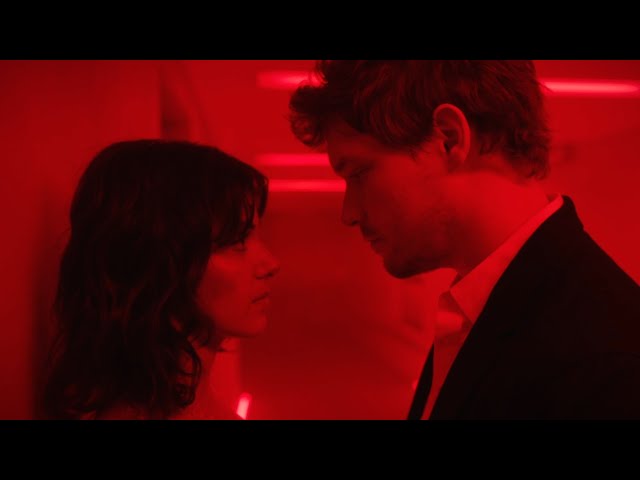 Katie says “I’m really proud of the video. I loved working with Charlie Lightening, we had lots of talks about how to make it a meaningful work and deal with the new limits on filming. We went with just me and Billy Howle on screen, we tried to show with subtle gestures and nuances the truth of love in its early stages. Hopefully everyone can enjoy watching it.”

The single is the first to be taken from Katie Melua’s forthcoming studio album Album No. 8, a record that represents the culmination of a prolonged period of musical rediscovery for the 35-year-old. The lyrics, her most personal yet, see her attempting to reconcile the knotty complexities of real-life love to its fairytale counterpart. Elsewhere, Melua draws from the vernacular of folk songs to evoke a sense of magic-hour wonder mirrored by string arrangements whose depth and movement evoke Charles Stepney’s work with Rotary Connection and Ramsey Lewis. What results promises to be her most cohesive and assured album to date.

Album No. 8 is set for release on 16th October.

brand
Katie Melua shares her new video, ‘A Love Like That’ alongside announcing her new album | The Digital Fix