Following a blockbuster 2018 led by multiple global smash singles and the release of debut album ‘Blue’, unstoppable UK producer/songwriter Jonas Blue has revealed the official video for his new smash hit single ‘What I Like About You’ featuring exciting Danish pop artist Theresa Rex, who has been making a name for herself after starring on the huge hit Martin Jensen track ‘Solo Dance’.

Directed by Gil Green (Camila Cabello, Nicki Minaj, Jason Derulo) the video reflects the lyrical themes of early love and excitement. Set to the stunning backdrop of Miami, the ‘What I Like About You’ video oozes good times and rebellious adventure, serving as the perfect visual to his new installment of stratospheric electronic sound.

Jonas’ latest release has also been reworked by dance music talents M-22, Marvin Vogel, Owen Norton and Syn Cole. Renowned for their UK top 3 single ‘First Time’, British/German duo M-22 join the fold for their standout and summer inspired remix of ‘What I Like About You’ followed by champion remixer Syn Cole, who has offered up reworks for the likes of Clean Bandit, Katy Perry, P!nk, Take That and Ed Sheeran. Marvin Vogel and Owen Norton’s versions of the single complete the full package which you can stream now.

Ever since he burst into the global conscience with ‘Fast Car’, a cover of Tracey Chapman’s classic, Jonas has accumulated more than 7 billion streams, 38 million singles sales, has 5 BRIT Award nominations to his name, 4 top 5 UK singles and has been certified platinum over 120 times around the world.

So much has changed for the man who, until 2017, was still making music in his dad’s garage, but his drive remains the same. Now with his own label, Blue Future, established to promote the new talent that he continues to discover, and with a schedule that takes him all around the world all year, he could be afford to sit back and take stock. But moving forward is what Jonas Blue has always been about. 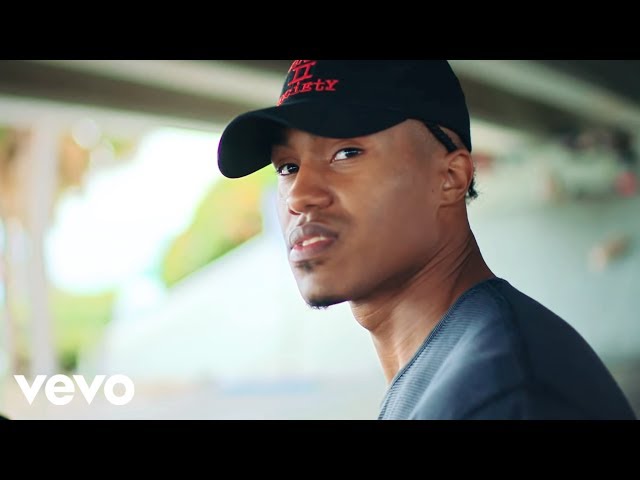 Brand
Jonas Blue shares new video, ‘What I Like About You’ | The Digital Fix