Already receiving acclaim, the video for the album’s title track recently premiered at NPR Music. Of the song, NPR Music’s Bob Boilen praises, “Jessica Lea Mayfield is taking back her life. ‘Sorry Is Gone,’ the title track to her next album, is a song of empowerment that finds the singer moving past a difficult period in her life…Despite the weight of that, the song feels breezy, flowing and freeing.” Watch/share HERE.

Of the record, Mayfield comments, “The whole record is about me taking my life back, without really realizing it. I realized I’m the only person that is going to look out for me. I have to be my main person. No one else.” She continues, “I have to sing about things and write about things that have happened to me as therapy. That’s what connects me to other music I listen to. I want music to make me feel things. This is my inner dialogue, and my chance to get the last word.”

Sorry Is Gone is Mayfield’s first solo album since 2014’s Make My Head Sing…, which was released to widespread acclaim. Of the album, Rolling Stone asserted, “…Mayfield’s echo-laden bluegrass vocals mesh with scorching electric guitar lines to render remarkable results,” while Pitchfork praised, “There’s something certainly compelling about this raw, minimalist sound” and NPR’s Fresh Air proclaimed, “The music is heavy, but it soars.” Additionally Interview Magazine declared, “Mayfield sounds like she’s finally arrived” and USA Today affirmed, “Her evolution as an artist has been fascinating to hear.” Most recently, in 2015, Mayfield collaborated with Seth Avett on Seth Avett and Jessica Lea Mayfield Sing Elliott Smith. 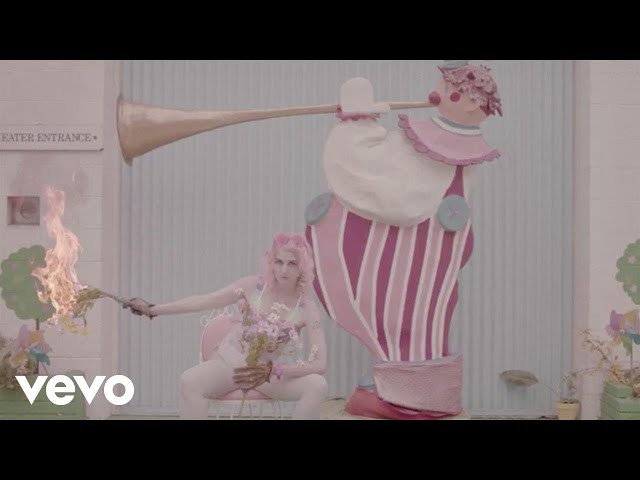