French-Cuban twins Ibeyi are back to announce details of their second album Ash, a record that tackles subjects as diverse as womanhood, spirituality, activism and racism, all conveyed in Ibeyi’s own unique blend of modern pop, hip-hop and electronic influenced music that incorporates the traditional sounds of Yorùbá. Set for release on September 29 via XL Recordings, Ash is the follow-up to the twin’s 2015 critically acclaimed, eponymous debut album that made Ibeyi a globally recognized name. Today Ibeyi share a video for album track ‘Deathless’ directed by Ed Morris (director for ‘River’).

While Ibeyi’s first album grappled with the past—the sister’s relationship, origins, loss, and roots. It earned them fans and collaborators in some of the most iconic and crucial artists of today, Beyoncé and Alvin Ailey included. By contrast, Ash is a more visceral and potent political statement, and while firmly rooted in Afro-Cuban culture and history, finds itself entirely concerned with Ibeyi’s present: Who Lisa-Kaindé and Naomi are, what’s important to them, and how they live today, especially given that the spheres, both personally and politically, are entirely different from when Ibeyi was recorded.

Ash was recorded in November 2016 in London with producer Richard Russell at his studio The Copper House. The album features twelve new tracks, including ‘Away Away’ which was released in June, and includes appearances from Kamasi Washington, Mala Rodriguez, Chilly Gonzales, Meshell Ndegeocello .Full track list with details listed below.

‘Deathless,’ the second track to be debuted from Ash, features the incomparable Kamasi Washington on saxophone, and was written in the wake of an experience that Lisa-Kaindé had when she was sixteen that involved her being wrongly arrested by French police. She went home and wrote the emotive ‘Deathless,’ in which she describes her experience: “I was writing Deathless as an anthem for everybody!” Lisa-Kaindé says. “For every minority. For everybody that feels that they are nothing, that feels small, that feels not cared about and I want them to listen to our song and for three minutes feel large, powerful, deathless. I have a huge amount of respect for people who fought for, what I think, are my rights today and if we all sing together ‘we are deathless, ’they will be living through us into a better world.”

To celebrate the release of Ash, Ibeyi will set out on a global tour this October. Kicking off on September 30 in France, the tour will extend across continents ending on November 19 in North America. Ibeyi’s live performance is mesmerizing and not to be missed and as Los Angeles’ KCRW explained, “there is a remarkable power to what they do.”

So on the September 29th, step out of the gloom and into Ibeyi’s world, a place of optimism, openness and acceptance. The modern world never looked so beautiful as it does through Ibeyi’s lens. 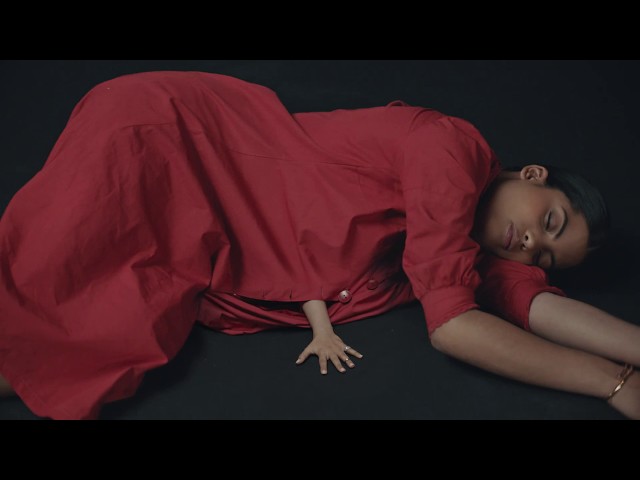