Taken from her upcoming new album, Gazel’s Book of Souls, which is out in October ‘Rain is Coming’ is a the gorgeous new track from the London singer songwriter. 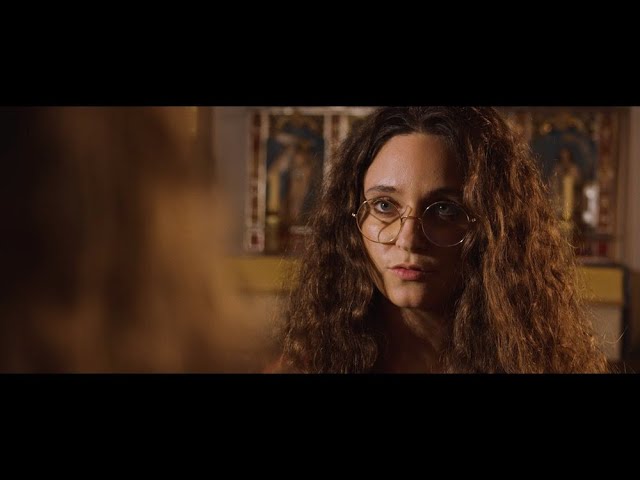 The video sees an omnipresent Gazel narrate the journey of a young girl on a voyage of surreal discovery, where fortunes are told and mesmerising dancing commands a sense of poignant mysticism to complement the swelling, emotive and electrifying musicality of ‘Rain Is Coming’.

“In the context of ‘Gazel’s Book of Souls’, ‘Rain is Coming’ relates to the area of the unconscious mind governed by the inner child,” explains Gazel. “Learning of the harsh stipulations society places on its adults, the young girl at the centre of the video (played by Hannah Pickard) is led on a journey to explore how to remain free of mind and will in a world that is increasingly disconnected from its own psychic landscape.”

“Shooting ‘Rain is Coming’ was a unique experience and challenge,” adds Connor Foley, who directed the video alongside Alex Millchamp. “The challenge being to come up with visuals strong enough to match the grandeur of the track. I hope we did the song justice!”