Hot on the heels of the release of her brilliant new EP, Gabriella Cilmi has released a live video for her wonderful track ‘Safe From Harm’. Check it out above. 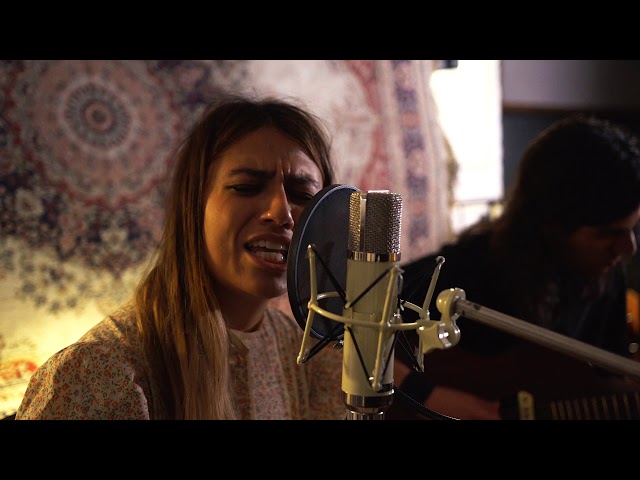 Speaking about the live version she says, “We filmed this version of ‘Safe From Harm’ late at night up at Eastcote, where the entire EP was recorded. Most of the songs on the new EP were written simply on acoustic, so this is how all of the songs sounded in their purest form when they were first born.”