We love that title.

The impressively titled ‘Dyson Sphere’ is the new track and video from Frankie Rose – and her ethereal vocals match the track’s monicker perfectly.

Slumberland Records and Grey Market are excited to announce Cage Tropical, the new album from Brooklyn-based artist, Frankie Rose, due August 11. Today Frankie shares the third single / video from the record, for “Dyson Sphere,” a performance-based video directed by Daniel Carbone, via Stereogum. With its name taken from a hypothetical megastructure of solar panels enveloping the sun, Stereogum calls the track “the most overtly menacing yet, an ominous synthetic post-punker”. 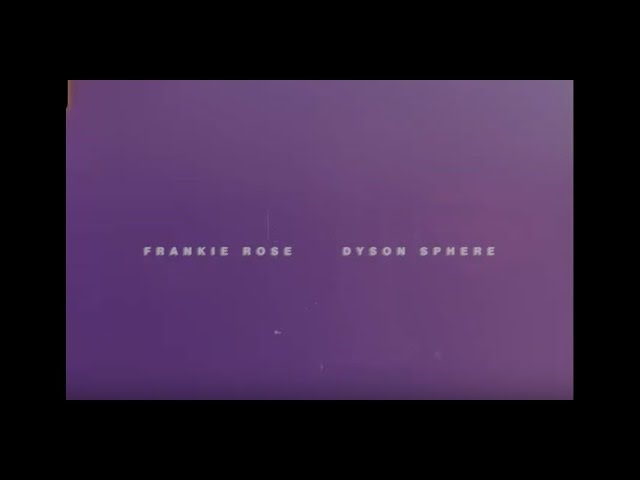