Coldplay have today released a powerful video for Trouble In Town, taken from their acclaimed number one album, Everyday Life. 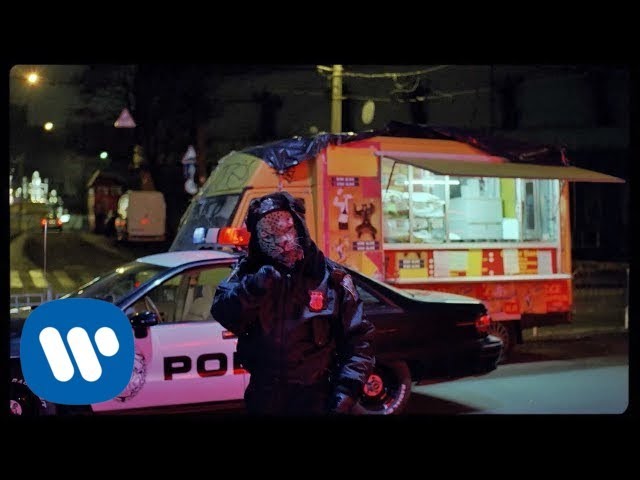 Inspired by George Orwell’s Animal Farm and directed by Aoife McCardle, the video is set in a dystopian world populated by animals, including politician pigs, street-hustling foxes and an officious snow leopard cop.

All proceeds from the song and the video will be split between two organisations: the Innocence Project, which works to overturn wrongful convictions in the US, and ACFS, a charity for vulnerable children in South Africa, some of whom provided vocals for the original track.