When we first shared her debut we called it “music to fall in love with” and it truly is. Anna Leone‘s beautiful debut, ‘My Soul I’, now has video and what better reason to listen to it on repeat yet again?

Upcoming Swedish singer-songwriter Anna Leone returns today with the official video for debut single ‘My Soul I’, out now via indie-label Half Awake in collaboration with AllPoints/Believe.

Directed by Victoria Lafaurie and Hector Albouker in Sweden, the video is a sweepingly vast, scenic visual accompaniment. Anna explains, “I worked with two great directors – Victoria Lafaurie and Hector Albouker – and they proposed the ferry, which immediately felt like the perfect location to convey a sense of vulnerability. We went out to Vaxholm in Sweden at 4am to catch that special light before sunrise!

It was important for me to keep it very simple and sincere and focus on bringing out the song itself. I think the video really ended up reflecting that – it starts off very softly and then grows into something a bit more powerful and big, while still maintaining a sense of intimacy.”

An incredible taste of the singer-songwriter’s bracing vulnerability and catchy, entrancing melodies, ‘My Soul I’ is a real, raw tale of love, loss and the unabashed yearning that comes with it.

Born and raised in a hushed suburb of Stockholm, Sweden, Anna spent most of her time immersed in video games and comic books. It wasn’t until her early teens that she discovered music as a way of dealing with emotions, and as a result, idled away hours playing cover songs on her mother’s acoustic guitar. Eventually she moved on to writing her own lyrics and compositions, finding her voice and recording burgeoning songs on her phone.

Fast forward a few years and Anna Leone’s sound has grown into a force to be reckoned with. With references such as Bob Dylan, Lana Del Rey, Bon Iver and Laura Marling, she has successfully developed her own magnetizing take on the singer-songwriter genre, demonstrating the strength in emotion. 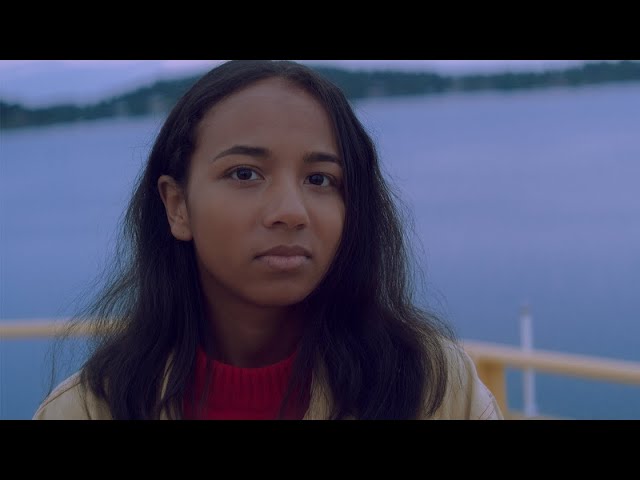 1Seabiscuit star passes away at 24
2Dead to Me season 3 release date, trailer, and cast – everything we know
3The Book of Boba Fett episode 5 review – shall we just do The Mandalorian season 3 instead?
Latest
Fight Club writer responds to China's alternate ending
Nicolas Cage's best friends are a cat called Merlin and a crow who swears at him
Stephen King's Later becoming Blumhouse TV series starring Lucy Liu
Mortal Kombat 2 in the works with Moon Knight writer
Steve Carell joins Ryan Reynolds and John Krasinski's new movie
A