Ane Brun has announced details of a brand new single, ‘Feeling Like I Wanna Cry‘, released by her label, Balloon Ranger Recordings. 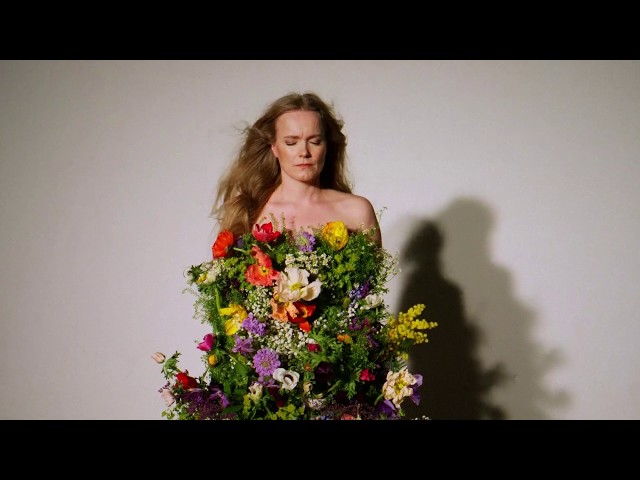 It’s the first taste of her as-yet-untitled eighth studio album, which will represent her first of original material since 2015’s acclaimed When I’m Free, which took her Top Five in both her native Norway and her adopted homeland of Sweden. Due in stores this autumn, it follows 2017’s exquisite collection of cover versions, Leave Me Breathless. Brun embarks on a lengthy European tour in October.

“I wrote this song last year, after feeling for a long time that we as humans have been on the wrong track. I had been following the many reports of how we’re slowly tearing down biodiversity and disrupting our environment, and a sense of sorrow weighed heavily on my chest, sometimes bringing a lump to my throat. At the same time I’d been looking for a desperate sign of hope that if we might really come together, we might stop this from happening, that we can change our course.

After what has happened in 2020, it’s hard to say that we can’t. One of the things this pandemic has shown us is that we can act, and we are willing to make rapid structural changes to improve our conditions for survival on this planet. Now we just have to realize that the climate emergency is a similar threat to our existence, even though it is a slow moving process. We have to accept that this crisis is also something that needs to be dealt with immediately, just like a pandemic. And as most people around the world are isolating, have stopped travelling, and taken a break from polluting cities and oceans, we see so clearly that all other life on Planet Earth goes on without us. And that nature is probably better off if we stayed still for a long time.

I once had a dream where someone had come up with a solution to the climate emergency. The new discovery was that we could stop the Earth from rotating for one whole minute and then restart it again. It would be like a reboot of the whole system, and we would get a second chance of making everything alright again. Let’s hope that this involuntary shutdown has an impact on our future choices.”

“I’m so proud to present the video for “Feeling Like I Wanna Cry” by the amazing artist Martin Bergström and photographer Tomas Klemetsson. When Martin told me a year ago about an idea for a video he wanted to create, I immediately thought about this song, which at the time was only a demo. I didn’t tell him then, but when the recordings were done we met up again and together we realised that his and Tomas’s visual concept was the perfect fit.”