Today New York based singer, songwriter and producer Amber Mark releases the official video for her new single ‘Generous’, out now via PMR/Virgin Records. Directed by Nathalie Christmas, the video stars Amber in a mixture of vintage Hollywood glam and burlesque. “I’ve always been so in awe of the aesthetic of the late 50s – early 60s. I wanted to create a visual that was inspired by this era but also incorporated the contemporary style we have now” says Amber; “’Generous’ has such a beautiful balance between the classic Hollywood era as well as the hip hop world we live in now. I felt it was key to express that visually.” 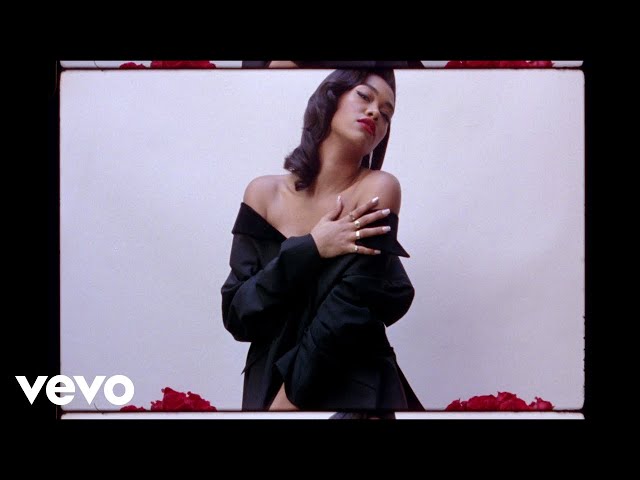