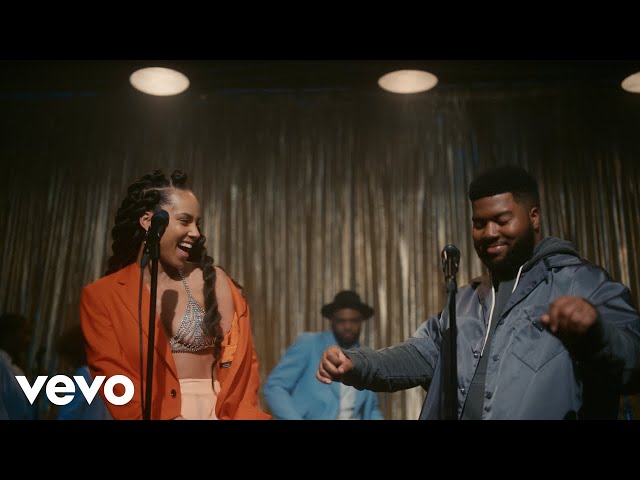 A slow-burn R&B jam, the song sees the pair’s soulful voices crooning smoothly over a sleek guitar-driven instrumental, with lyrics about saying goodbye to any sense of false self. “So Done” was written by Keys, Khalid and Grammy and Academy Award Winner Ludwig Göransson, and is the latest single from Key’s forthcoming seventh studio album ALICIA, which is set to be released this fall, via RCA Records.

“I’m so excited to share ‘So Done’ with the world. We call it a trance! The energy is inescapable! Collaborating with Khalid on this one was very special,” said Keys. “This song is about being done with changing yourself for the sake of others and letting go of any one else’s ideas of how your life should look.”