Following on from her last single ‘Our Love’ which achieved Spotify’s New music Friday, Alice Jemima has revealed her fourth new self-penned single ’Somebody’,  taken from her incoming and much anticipated second album, Everything Changes due for release 28th February 2020.

‘Somebody’  is a more experimental track from Jemima,  layering drums, bongos and a house-kick over her sultry vocal.  She describes the single,  “The track centres around that fear of ‘missing out’ (FOMO!) but particularly the fear of missing out on being close to somebody you really care about. The repetition of your daily routine gets in the way and can be hard to break from – and actually stepping out of that routine can be a scary thought! Ultimately the track is about wanting to let go…” 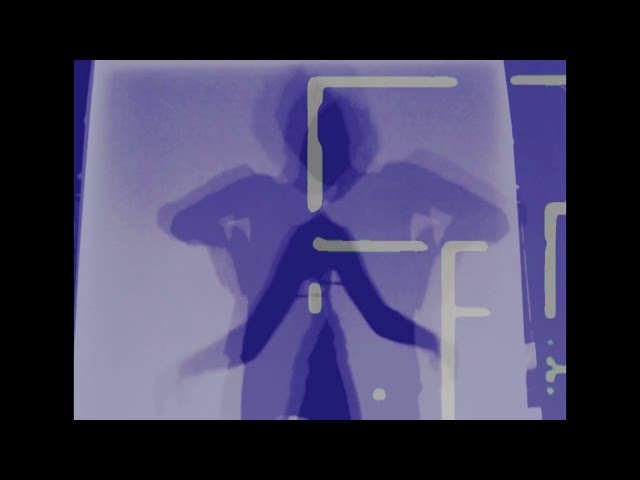