Rising singer-songwriter Alaina Castillo has unveiled the video for new song ‘ocean waves’ – watch it above . Animated by Laura Matikainen, the abstract video captures the dream-like essence of the hypnotic new track, which amassed 1 million streams in its first week. 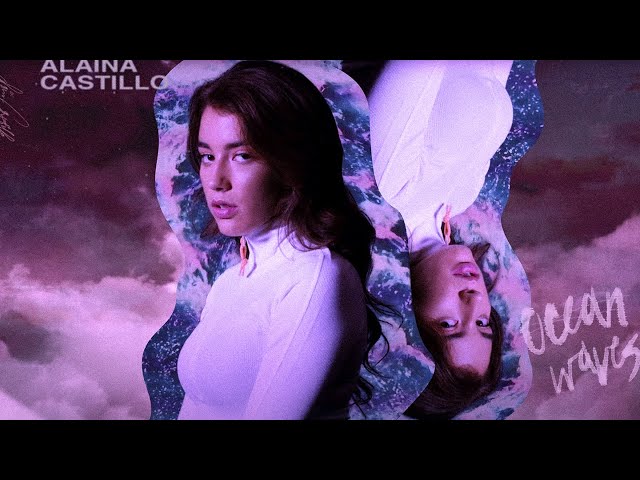 Last week, the artist from Houston, Texas was announced as the first U.S. Spotify Radar artist, sitting alongside Young T & Bugsey – the choice for the U.K. Spotify Radar is an international artist development initiative dedicated to selected rising artists across 50 counties worldwide. Previous alumni include the likes of Jorja Smith, Lil Baby and King Princess. As part of being the US Radar artist, Alaina has recorded two Spotify Singles – check them out below. Recorded at Electric Lady Studios NYC, the singles are acoustic versions of her first single ‘i don’t think i love you anymore’ and Andrea Bocelli’s ‘bésame mucho’.

Spotify’s head of global hits, Ned Monahan, said Alaina “encapsulates a really interesting type of artist that we’re starting to see more and more, where she really speaks to both the pop and the Latin audience, sometimes in the same song.”

brand
Alaina Castillo is named the first Spotify US Radar Artist and shares her new video, ‘Ocean Waves’ to celebrate | The Digital Fix