Rapidly rising artist Alaina Castillo has unveiled the video for latest release ‘Just A Boy’. Directed by Jake Johnston and shot in Los Angeles, the video sees Alaina alone with her thoughts as she reflects on the complexions of love. 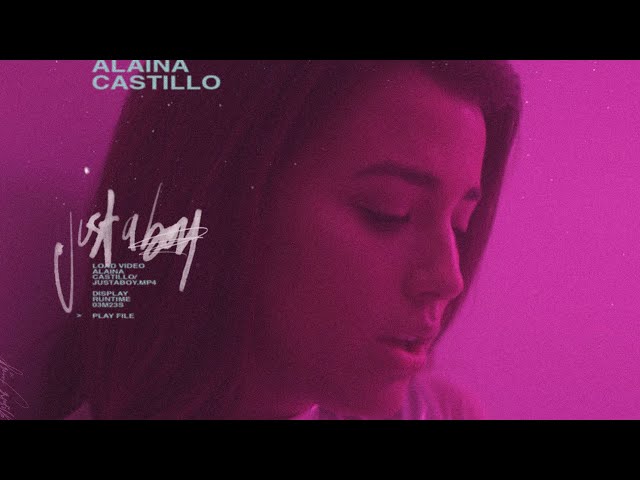 Of the new track, Alaina said: “’just a boy’ came from a part of my mind that was overthinking and doubting. I had trust issues. I’ve had ups and downs in love and sometimes it clouds my vision. The song is about having all of those doubts at once and deciding whether it’s worth giving them a second thought. It’s the moment when you decide to either trust someone, or end things end badly and let it cast a shadow on all your future relationships. I wanted to share that torment with people, but also let them know that it’s OK to leave stuff in the past and move on, either with or without the person.”

‘Just A Boy’ is the first single from Alaina’s upcoming EP, the voicenotes, to be released 24th April.