In Punisher, the poster-girl of sadgirl alt-folk resituates her downbeat, winding melodies onto a new plane: one of the desperate anxiety involved in trying in vain to save someone or find your way home to happiness, when all you have at your disposal are graspings of the smallest details. 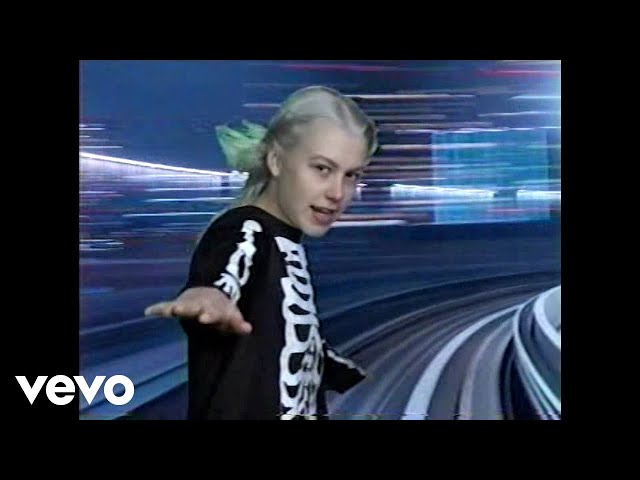 “We can be anything,” Phoebe Bridgers insists on ‘Halloween’, and judging by the slightly rockier and angrier tonal shift she has made since 2017’s Stranger in the Alps, she’s not wrong. In Punisher, the poster-girl of sad girl alt-folk resituates her downbeat, winding melodies onto a new plane: one of the desperate anxiety involved in trying in vain to save someone or find your way home to happiness, when all you have at your disposal are graspings of the smallest details.

Bridgers lives in a world of scattered particulars, of isolated fragments that lend her music an almost child-like authenticity. Where in Stranger in the Alps they were threaded together with a poignant quietude, in Punisher, the sad, yes, but also wryly funny oddness of those scraps comes to the fore. That a party is ‘nautical themed’ (‘Moon Song’), or that in Japan ‘they still have payphones / They cost a dollar a minute’ (‘Kyoto’) – reminds us that, amidst the melancholia, Bridgers can eke out a little humour from time to time.

Yet her proven penchant for the precise also covers something more thematic: dreams. Those tiny details our memory always seems to latch onto when we wake up are just audible in tracks like ‘Garden Song’ (“I’m at the movies…/ The screen turns into a tidal wave”), while in others, the subject takes centre stage, as in the sleepy boat-bobbing lilt of ‘Savior Complex’ (“All the bad dreams that you hide / Show me yours”).

Admitting that there’s something more to her night-time visions lets Bridgers expand to other phenomena beyond normal comprehension. The extraterrestrial and supernatural are consistently mentioned, be it the ‘tractor beam’ of ‘Chinese Satellite’ (the song itself about Bridgers’ lack of faith); the Chemtrail conspiracy theory alluded to in ‘Kyoto’; or the lingering ghost of Bridgers’ arguably greatest influence, Elliott Smith, in the album’s title track. Even the more electronic, sometimes robotic soundscapes of the album, especially when compared to Stranger, mark her interest in an ominous and uncertain future.

These spectral hallucinations and alien technologies build, in word and sound, to the final song of the record, ‘I Know the End’: a true apocalyptic anthem, where what is foretold still comes as a surprise. It’s a brilliantly microcosmic conclusion, incorporating sounds and imagery spread throughout the album – the longing for home and bittersweet brass of ‘Kyoto’; the sirens of ‘Halloween’; a bird lodged in a dog’s jaw from ‘Moon Song’: all for it to overwhelm itself into the lyricless metallic chaos of Punisher‘s final minute.

They say your second album is the most difficult to make. Bridgers doesn’t quite make it look easy – she subtly weaves moments of discord throughout the record – but she does demonstrate a deft versatility, inching forward into territory somewhat darker than she’s used to. But then again, looking at the world right now, how could she not?