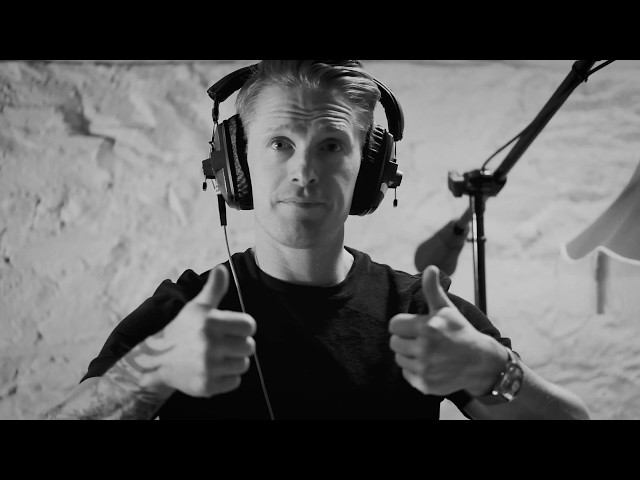 As soon as I heard the first track of I’m Here Now, I was gripped by a sense of empowerment and strength that persisted for much of the album. Watsky and Alyssa Marie lend their lyrics in a entertaining Jermaine Dupri/Da Brat style back and forth on the first track, ‘Not a Problem,’ getting the listener into the mindset of standing up for themselves and not letting the foolishness of others drag you down. This positive and affirming attitude progresses over the next few songs, reaching a peak in my opinion with Kennzo’s self-confidence opus of ‘Bad Ass Self.’

Halfway through the album the mood shifted somewhat with the soulfulness and beauty of ‘Wait for Me’ featuring Mica Millar. While the style and feel of this track was quite different than anything before, it’s heart and soul provided a perfect transition between the funky soul of the first four tracks, and the harder funk of the last six. Coming off of ‘Wait for Me,’ Lack of Afro’s solo instrumental track, ‘Game Day,’ sets that harder mood up for Ric Flo’s ‘Triumph’ and Kennzo’s storytelling rap on ‘Magical Man.”

One track that, perhaps due to the current state of affairs in the world, hit me the strongest and that spent the most time in my ears was ‘Still Surviving’ featuring Herbal T and Elliott Cole. Herbal T’s lyrics and intense delivery mingled with Lack of Afro’s musical styling just hit the mood brilliantly.