The 20th BET Awards were held last night and an updated version of Public Enemy’s iconic ‘Fight the Power’ got things underway. 12-year-old singer Keedron Bryant delivered a powerful intro with his viral hit ‘I Just Wanna Live’ before Chuck D and Flavor Flav jumped onto the original beat to kick start the remix. 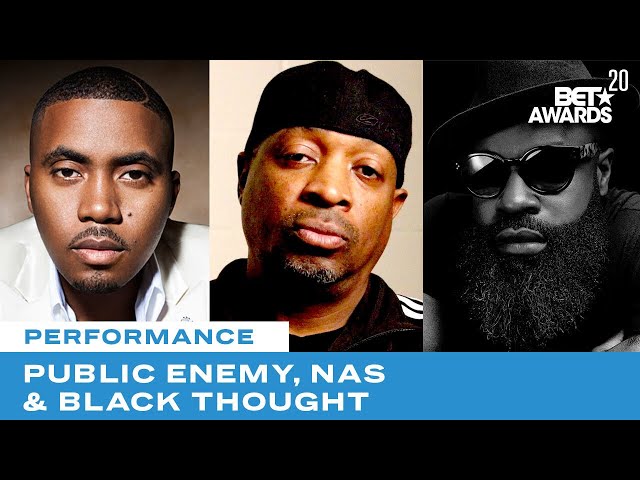 The Roots’ Questlove can be seen in the video, along with verses from Nas, Rapsody, Black Thought, Jahi and YG. The song hits as hard today as ever, although the fact that Rapsody is the only female rapper present is a huge oversight. Especially when you see the many women in the video on the frontline of the protests.

‘Fight the Power’ still resonates 31 years on, with the same concerns raised by Public Enemy just as relevant today as they were in 1989. You’ll also see a lot of footage from the Black Lives Matter protests that have taken place over the past month. It’s important to note that just because they are no longer being given prominence by the media the protests continue take place across the world and organisations fighting for justice and equality still need your support.