Vampire Weekend’s new video for “Harmony Hall,” the first single from their upcoming fourth album, Father of the Bride, is out now and can be viewed above. The video was directed by Emmett Malloy, director of previous Vampire Weekend videos “Giving Up The Gun” and “Holiday”.

Father of the Bride remains slated for a spring release on Columbia Records. 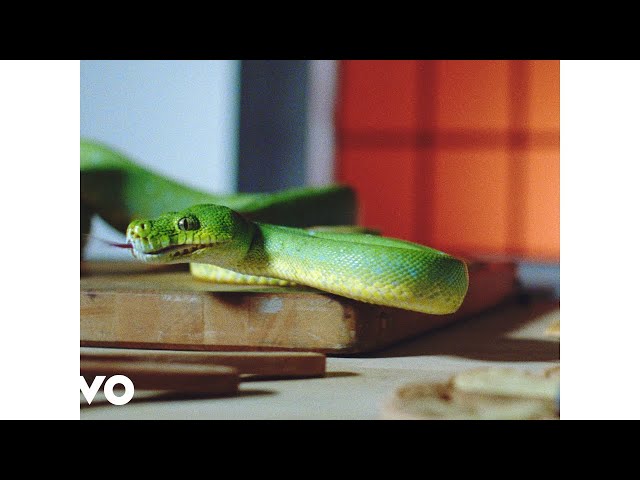