The Lounge Kittens wish you all a Happy New Year with their latest video release, taking a look at the advice they might have given to their teenage selves, through the words of Jimmy Eat World.

This is the first track to be released from their forthcoming EP Have Another…, due out in March, funded through their second unbelievably successful PledgeMusic campaign.

“This song was one of our earliest arrangements and although we rarely sing it live these days, it’s remained a favourite amongst the fans and has become a sort of anthem to us,” says Zan. “The lyrics really came back to us in 2018, which threw up a load of challenges for TLK and we realised the importance of giving ourselves a break and embracing the ride itself, so we decided it had to go on the EP.”

Embracing new technology as they step into 2019, the ladies invite you, the viewer, to take charge of your experience by exploring their 360° video however you want to.

“Isn’t it COOL?” beams Jen. “By allowing you, the viewer, to choose what you watch throughout the video it becomes a totally unique experience because YOU are in THE MIDDLE?!”

The girls head out on tour in March and April to celebrate the release of the EP.

“We’ve got a lot more to come before then as well,” says Timia. “More videos, more news tracks and a load of exclusive Pledger events. You gotta get involved!”

Watch the video for ‘The Middle’ above.

Pledge to pre-order the EP and get ‘The Middle’ as well as their 80s & 90s Cartoon Theme Tune Medley instantly here.

Buy tickets for the tour here. 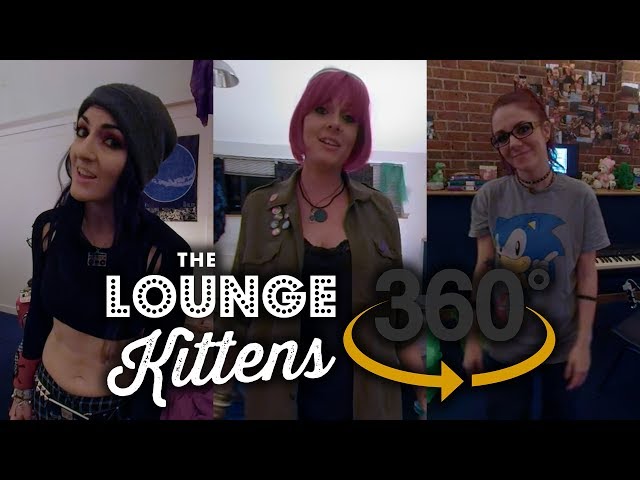