Expressing an intoxicating sound that is raw, atmospheric and engulfing, Dead Ground strive to create music that holds true value built upon integrity and honesty. The alternative trio release their striking new single ‘We All Feel The Same’ on Friday 12th October.

Brought together in 2015 by a shared love for alternative and singer/songwriter rock, this powerhouse trio have released two EPs which adeptly showcase the band’s captivating blend of heavy rock and delicate songwriting. Framed around Ollie Harris’ vocals and Ed Tucker and Jake Friese-Greene’s solid rhythm section, the threesome pave a  superb pathway for the intense and emotional outpourings of Ollie’s voice. With a fanbase spanning the South West and with growing support from around the UK Dead Ground are a band that will command your attention. Having recently supported Black Peaks, Black Foxxes, Shame and IDLES, as well as the strong support they’ve secured from the underground and BBC Introducing airplay, have only aided their mounting case.

Dead Ground are destined to continue their climb with the release of their next single ‘We All Feel The Same’. Ollie Harris comments about the creation of the single:

“We wanted to display the true nature of individuality: stress, self-consciousness, loneliness, the realisation that everyone lives a life just as vivid and complex as the next. We knew that Middle Farm Studios would be the perfect place to relax into this concept and bring the song to life”

With a video to back the single, and live shows in the works, along with further singles to follow later this year, Dead Ground are ready to take flight. 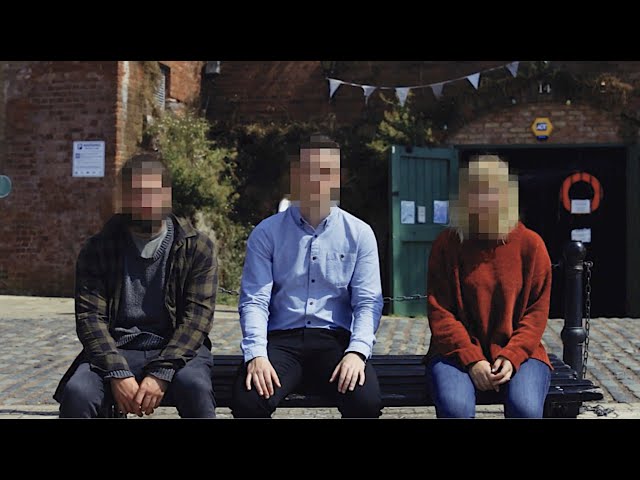 brand
TDF Premiere: Dead Ground – ‘We All Feel The Same’ | The Digital Fix