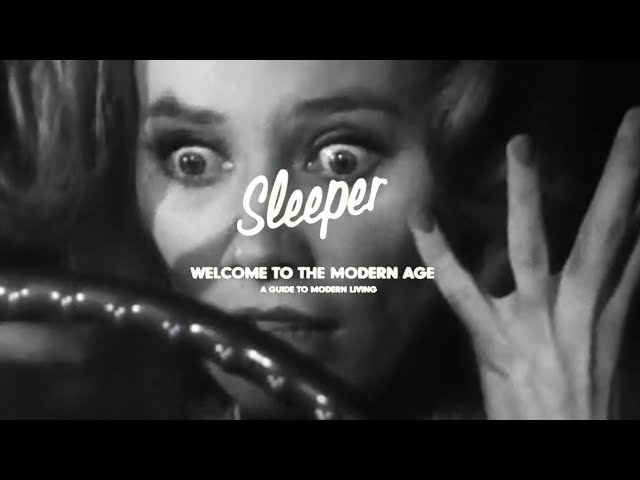 A familiar sound of the nineties is back – Sleeper recently reformed sharing their plans for a brand new album, The Modern Age, which is coming on 22nd March.

Now we have a new track and video, ‘Look At You Now’ – check it out above.

“It’s a song about feeling disenfranchised. Politics, on every side, is pushing to the extremes, ideas we thought we’d left behind in the 20th century.

When we were putting together the artwork for our new album we got really into film footage from the 1950s and 60s: political rallies, crap B movies, and public information films. We wanted to use the chaos of those images to show our political landscape in the midst of a nervous breakdown.

If there’s a message it’s this: Choose reason and debate over dogma, otherwise we might all be a bit fucked”.

Sleeper on the video for ‘Look At You Now’

The band are also doing a small UK tour starting in March taking in the following dates: