Grammy-nominated band Panic! At The Disco has shared a new music video for track “Dancing’s Not A Crime”, off their latest album Pray For The Wicked. Directed by Brandon Dermer, the video stars frontman Brendon Urie’s puppet alter ego The Amazing Beebo, who first appeared in the band’s music video “Hey Look Ma, I Made It”, and has gone on to amass over 250,000 followers on Instagram. 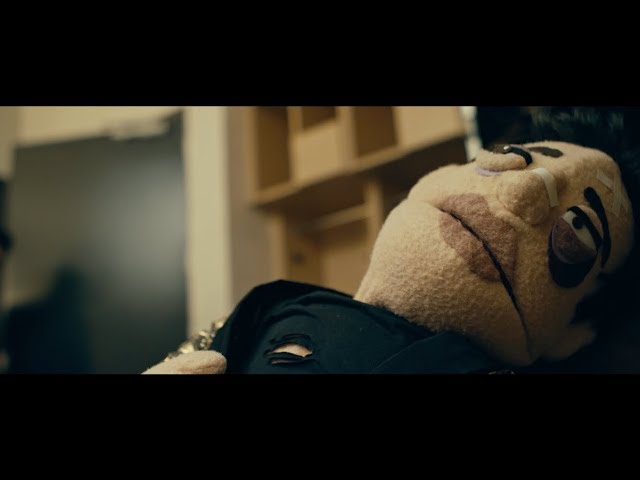 Last month, Panic! At The Disco wrapped the second North American leg of their Pray For The Wicked Tour. The 28-city leg, which sold out numerous arenas, received critical praise including Variety which proclaimed, “[Urie’s] got the charisma, musical talent and stamina to be one of music’s longest-lasting leading men”. This evening, Panic! At The Disco will kick off a run of sold out shows on the tour’s European leg which includes two dates at London’s O2 Arena on the 28th and 29th of March – overall the tour has sold out 85 shows globally. Later this year, the band is scheduled to appear at numerous US and international festivals including a headline performance at Firefly Music Festival.

brand
Puppet Takeover! Panic! At The Disco release the video for ‘Dancing’s Not A Crime’ | The Digital Fix