Monica Martin has bewitched listeners everywhere with a quirky and quixotic take on pop since 2012. She fronted PHOX as the group became an indie phenomenon whose resume included prime festival spots and late-night television appearances. She joined forces with Jeremy Larson of Violents in 2017 to release Awake And Pretty Much Sober and relocated to Los Angeles to begin work on her own project later that year. She has attracted acclaim from NPR, The New York Times, Consequence of Sound and more. Her debut single, “Cruel,” was produced by notable British producer Eg White (Adele, Florence & The Machine, Sam Smith). 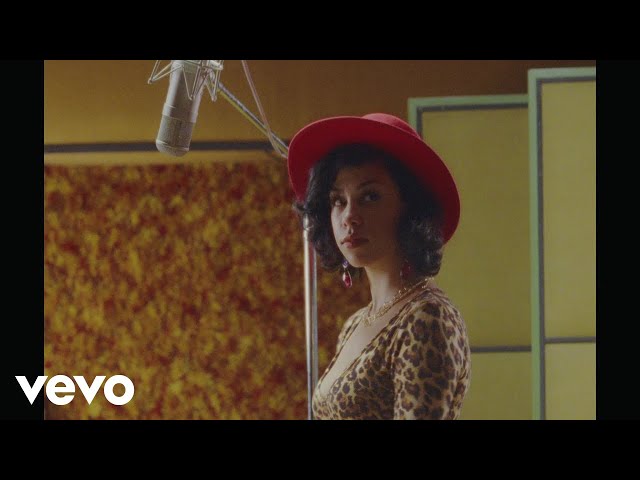