Having first gained success via YouTube herself, Megan came up with the concept of the video born out of the things you see happening online every day. Playing out scenes of make-up tutorials, gaming fails to epic guitar solos, Megan is enticed into entering this freakish world where users are caught up in the obsessions of being liked, followed and becoming a YouTube star.

Of the video, Megan explained, “The concept of the video began as “YouTuber Purgatory”, where creators get trapped by the online persona they create.  It’s something that I’ve feared for myself as a YouTuber. It’s easy to get boxed in as a musician – whether your platform is a show like American Idol or doing covers on YouTube. Before you know it, everything you create is dictated by the image that’s been curated online. It can be a struggle to maintain authenticity.”

Megan’s creative acoustic covers and mashups rapidly gained traction online as her YouTube views and subscribers grew in their millions. Tracks like her three-song mashup ‘See You Again/ Love Me Like You Do/ Sugar’ has had over 60 million video plays and reached #1 on both the US and Global Spotify Viral 50 charts.

She’s now amassed over 190 million views and 1.3 million subscribers on her YouTube channel alone and she maintains over 6 million Spotify streams each month. 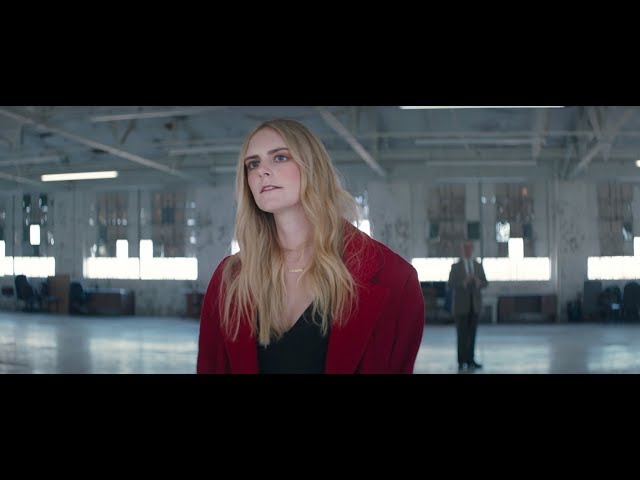