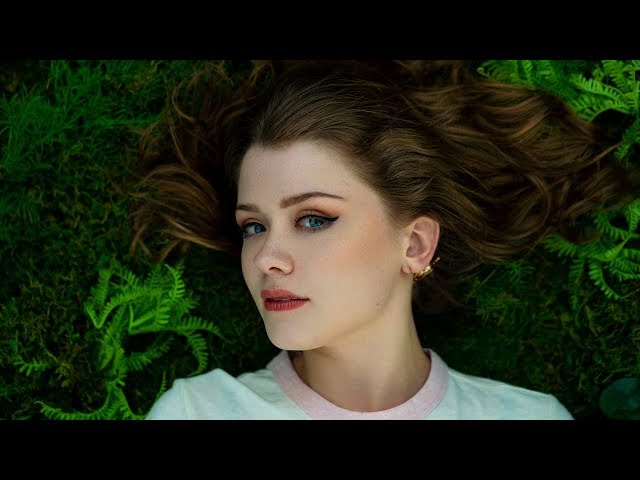 “Stay Young is a time capsule of how I felt during the summer of 2018” Maisie explains. “I had just finished A Levels and was finally getting to make music my job, living in London and going to studios every day. It was so exciting and felt like the beginning of something amazing but also was really lonely, as all my friends were at home going out together – as 18 years old do – and getting ready for university. It’s basically an ode to being young and growing up and the excitement and bittersweet feelings of loss that come with it, as well as being a sort of promise song to all my friends that I’m never that far away, no matter how many miles! ”

Maisie is going on a small UK tour starting next month taking in the following dates: