Taken from his new album, Reckless & Me, Kiefer Sutherland has shared his new video – check it out above. The video, which was shot in Downtown LA and directed by Tom Kirk (Muse, Metallica, Guns & Roses) and produced by Rowan Glenn. ‘Something You Love’ is a propulsive Petty-meets-Springsteen rocker which bursts with energy. Co-written with Cole, it pays tribute to the “average person who works very hard just to stay in the middle”who finds themselves betrayed by big business. “Has it happened to a lot of people I care about?” questions Sutherland. “Yes, of course it has.” 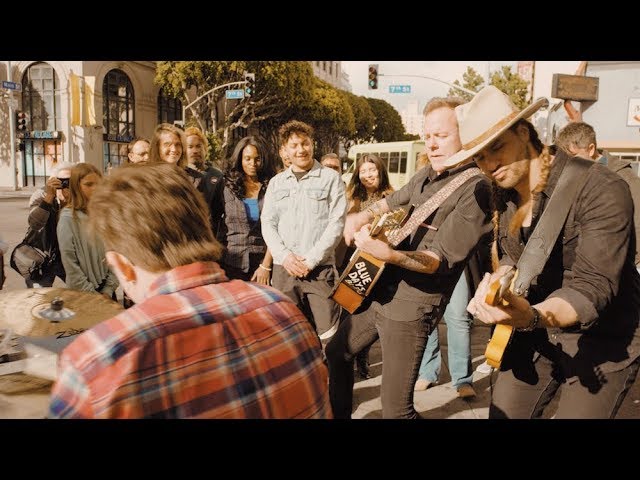 In addition to the new album and single Sutherland has also announced a string of UK and Ireland tour dates taking in the following: