Singer-songwriter Julia Bardo has released the video for her debut single ‘Desire’, which follows the release of the single via Someone Great Records/PIAS last month.

Manchester based Julia Bardo is one of a kind. An old soul with a captivating mysterious air, her wistful nostalgia-soaked sound pays homage to the introspective pop and folk of the 1960’s but with contemporary lyrics which stem from her romantic daydreams and poetic visions.

‘Desire’ balances feelings of discontent with a cheerful melody and silky vocal, rousing conflicting emotions that keep you coming back for more. With its folk, pop and old-fashioned rock ‘n’ roll influences, it’s a modern-day single with a difference.

The retro-tinged grainy video, which features Julia herself singing the track in various locations, is filmed in a Super 8 style by video maker & cinematographer Ed Stone and director Beck Clewlow. Julia says;

“I wanted to make a video that created images for my sound rather than the story behind it – a visual representation of my sound. Me and Beck have very similar taste so it was easy to accomplish my mission”. 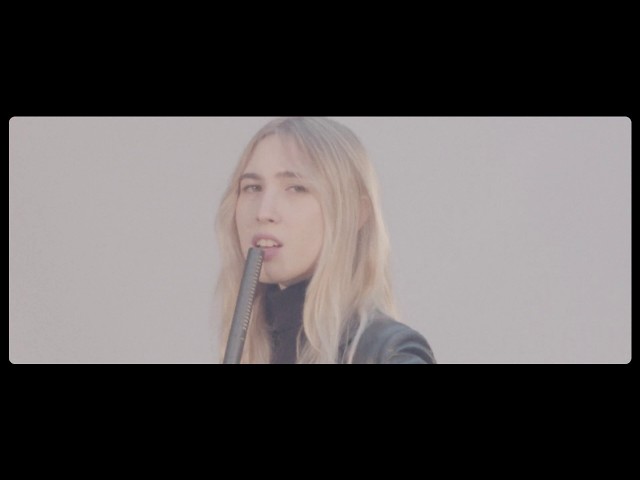