Josh McGovern has released the video for his new single ‘Weight’. The moving video follows the life of a man who is a widower and watches the daily struggles he faces as he finds himself dealing with the lasting memories of his wife.

‘Weight’ is a beautifully haunting piece of dark alt-folk/Americana addressing mental health. The song features the breath-taking vocals of Josh pairing with spine-tingling harmonies alongside lush string and brass sections. The expansive yet intimate sound is reminiscent of the songwriting work of Nick Cave, Jeff Buckley and Leonard Cohen.

Regarding the new song Josh says, “Weight is the most black and white thing I’ve ever written. It’s a stark survey of the end of love and my mental health – the bits no one wants to talk about. I’m not the best at talking about that stuff, but so many people struggle with the same situations. I think it’s important to have songs that people can relate too, I wouldn’t be half of who I am without the beautiful music of my peers.”

About the video he continues, “Shooting the video for ‘Weight’ was a huge labour of love for everyone involved. I just wanted to create something with a story people can relate to, for me ‘Weight’ deals with some heavy stuff and I wanted to create a video that expressed the same feelings the song gave me.”

Josh draws inspiration from influences as eclectic as traditional Irish folk music to the more contemporary likes of Laura Marling and Beirut. He produces deeply emotive tracks that exude the poetic facets of his legendary contemporaries. Having grown up listening to artists such as Johnny Cash, Joni Mitchell and Neil Young, Josh was drawn to writing deeply moving and easily connectable songs, and by studying the melodic attributes of these luminaries, has developed his beautiful style of song writing.

‘Weight’ is Josh McGovern’s first release of 2018 and he returns after wowing critics last year with his unique and intoxicating voice discovered in his debut single ‘The Devil Below Me’ and the follow up ‘Love Left Lost’.

Josh can be found playing these songs live this weekend as at Boardmasters Festival, Cornwall on Sunday (August 12th) at 2pm on The View stage. 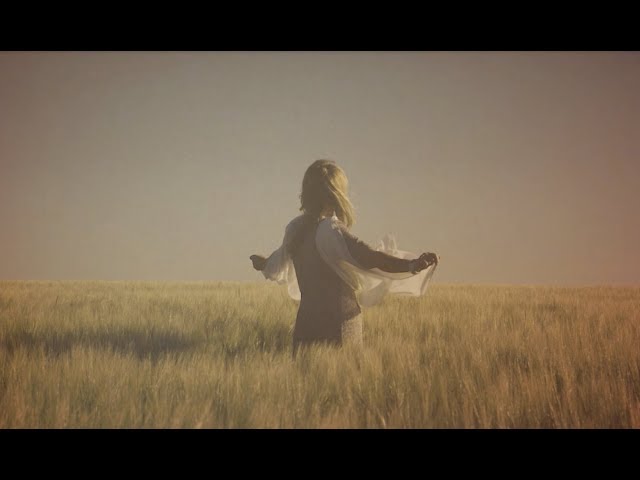