Ioanna Gika is set to release her debut solo album ‘Thalassa on April 5th via Sargent House. Thalassa takes its name from the primeval spirit of the sea, a nod to the singer’s Greek heritage and a thematic touchstone for the self-produced 10 song set. 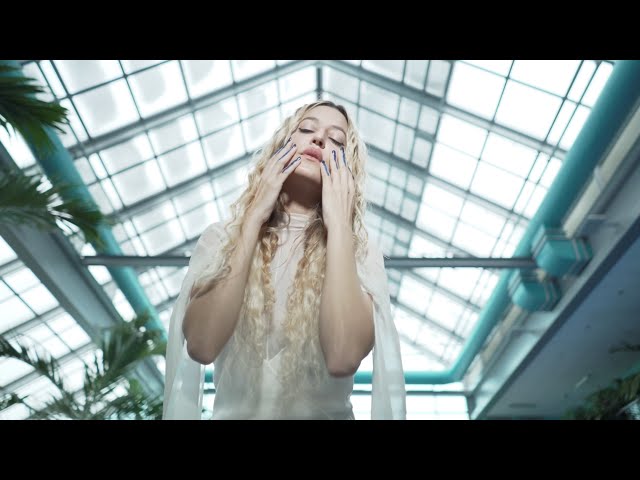 The album announcement is accompanied by a self-directed music video for new album track ‘Out Of Focus’,featuring world surf champion Jake Caster as the Greek god Pan, cutting waves in a surreal indoor wave barrel as Gika performs the song beside him.