If you have a cake phobia keep away!

‘Sickly Sweet’ is the 2nd single to be revealed from iiola’s debut ‘Chrysalis’ EP due for release in September. In her own words ‘Sickly Sweet’ is about ‘that horrendous stomach dropping, jealousy you feel when you see somebody you used to date happily moving on with somebody else. It’s a bittersweet, physically sickening feeling. I think a lot of us can relate to that one no matter how amicable the break up is.’

Formerly known as Shannon Saunders, the 24-year-old singer-songwriter who has co-written singles and toured internationally with the likes of Wilkinson, Sonny Fodera and Mashd N Kutcher, decided that after successfully recording under her own name for over 10-years it was time for a change and thus iiola was born. ‘I wanted a name that represented re-birth. With the name of my EP being Chrysalis it felt like the right time to finally bring a new lease of life to myself as an artist. The English meaning of the name is ‘violet coloured dawn’ and the Welsh is ‘worthy goddess’ which I really fell in love with. I added the extra “i” to put my own stamp on it. ‘

iiola cites key influences like Massive Attack, Kate Bush, Zero 7 and Air for her new artistic direction and describes her childhood as being full of music due to her parents owning a nightclub and her Dad organising illegal 80’s acid house parties and then legal raves during the 90’s. Despite not enjoying school, iiola’s music teacher quickly recognised her talent, often allowing her to skip lessons to sit in the music room to write songs and teach herself to play the guitar.

‘Sickly Sweet’ is the follow up single to her debut iiola release ‘Don’t Shut Me Up’ earlier in May, which instantly appeared on Spotify’s New Music Friday amongst other key influencer playlists and hit No.26 on Spotify’s viral chart. 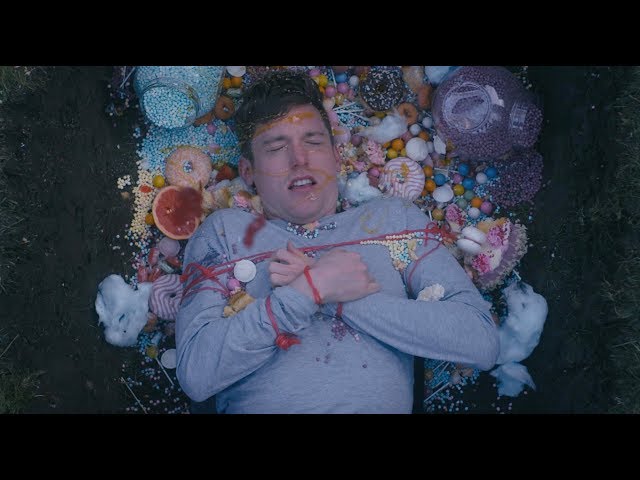